The three Myvillages artists Wapke Feenstra (Rotterdam), Kathrin Böhm (London) and Antje Schiffers (Berlin) present the sixth in the eight-part series International Village Show (IVS). The ongoing projects of these artists, developed in various rural regions, are shown at the GfZK garden house over a period of two years.

Their work focusses on the rural environment, rural villages and phenomena and special cultural production in the countryside. The artists, who themselves grew up in rural areas, turn their attention to the concept of culture in places around the world where it has a different meaning to e.g. in cities. Their workshops, discussions, productions and collaborations are long-term projects that influence existing processes, generate attention and encourage new thoughts and action.

Vechte and Schelde – The title of the second show contains the names of two rivers, representing two projects:

In the Belgian village of Vlassenbroek on the River Schelde, Wapke Feenstra organised lessons in nature and landscape drawing for experts and amateurs. The lessons focussed on the changing landscape around the river. In anticipation of rising sea levels, a large flood area is being built around the Schelde. A landscape that was already man-made must be changed again. The drawing project observes these changes meticulously, with a keen eye for detail. Vlassenbroek is a former artists’ village that specialised in plein-air drawing, and the project carries on from this tradition. At the end of the course, Wapke Feenstra and the participants produced a book containing a large number of drawings.

The other project is concerned with Vechtewaren, which is more or less a subsidiary of the International Village Shop on the border between the Netherlands and Germany. At present, the goods on sale at Vechtewaren consist of linen covered books in F6 format, anthropogenic black soil in 8 litre packs, developed in cooperation with the works depot of the town of Nordhorn, and “Confectie Boxes”. The latter are seed mixtures for specific soil conditions: Sunny Box, Shadow Box, Acid Box, Chalky Box and Bee Box, developed by Antje Schiffers and the employees and volunteers at Tuinen Mien Ruys, a garden in Dedemsvaart. Mien Ruys was a famous garden architect from the Netherlands. Her horticultural achievements can be seen in the grounds of the IVS, e.g. the flowerbed in the railway sleepers and the gravel tiles.

Both new products are accompanied by short films.

Drawing lessons under professional supervision are held every Sunday from 4 to 6 pm in the garden house. 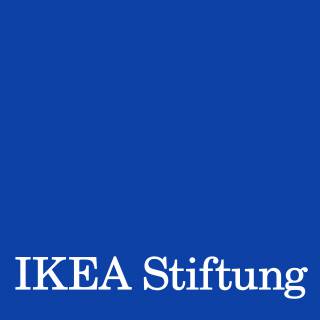 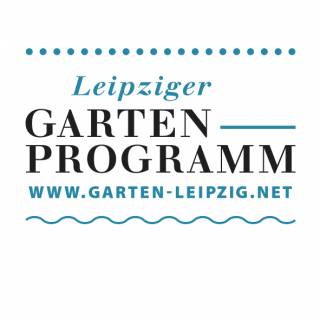