“The potential of games lies in shifting the attention from artistic activities for activities on social relations and on extraordinary possibility of community games, which consist of opening direct access to collective unconscious.” says Żmijewski.

The workshop will be in the format of a series of discussions, talks and practical classes. Important feature of the workshop is the group process. The group will work in public spaces and semi-pulic spaces of Leipzig under the guidance of Artur Żmijewski. Participants will be involved in a series of performative exercises. Determination by public space will bring into play all related, often dichotomous questions: freedom and restriction, protest and affirmation, common and private. The workshop will be filmed by Tomáš Rafa. The presence of the camera and the way of how Tomáš Rafa is using it as a reference to the permanent surveillance.

Both Artur Żmijewski and Tomáš Rafa are former students of Prof. Grzegorz Kowalski. The workshop in Leipzig is inspired by the format “Common Space / Individual Space” – a series of experimental performative workshops of Prof. Kowalski organized since 1981. Main difference to Kowalski´s way of work is stepping out of the secure studio space into the open public space.

This workshop is part of the exhibition Creativity Exercises.

The workshop is initiated by Lenka Kukurová as part of Dr.-Klaus-Schaffner-Award. It will be held in English. 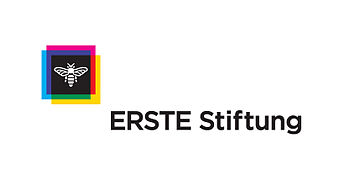